Combining Gene Therapy with Bioenergetic Therapy May be the Key 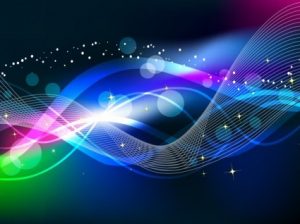 Time and again, the initial positive results seen with gene therapy dissipate over time. The reason may be that the information or energetic pattern that caused the disruption to the gene originally, may, over time, cause disruptions to the new gene. The application of bioenergetic therapy could change the information and correct the energetic patterns being sent to the new gene, allowing the long-term benefits of gene therapy to be realized.

Genes that don’t work properly can lead to disease. By replacing the faulty gene or adding a new gene, gene therapy alters the body’s genes in an attempt to treat or prevent disease. While gene therapy has been heralded as the medicine of the future, successes have been relatively few. Even when successful in the short term, long-term success has been elusive. 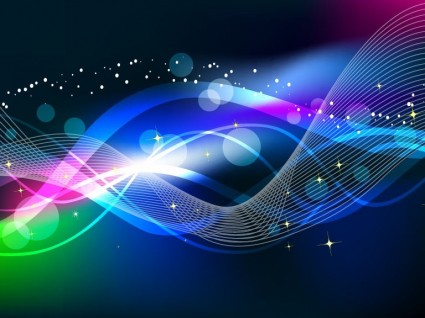 I believe that the lack of success may be due to pre-existing information and energetic patterns that act on the new gene in the same way they acted on the original gene. Over time, the information and patterns alter the functioning of the new gene, causing it to ‘fail’ in a way similar to the failure seen with the old gene it replaced.